Spices Board, Ministry of Commerce, Govt. of India – National Award

for Development of  New Product, “GARCINIA”. 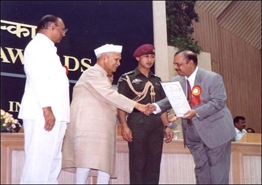 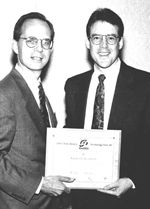 Certificate of Honour for Export Achievement from Spices Board

Certificate of Honour for Outstanding Performance in the Export of Spices/Spice Products from India issued by Spices Board, Cochin.

◆ Outstanding Performance in the export of Spices and Spice Products 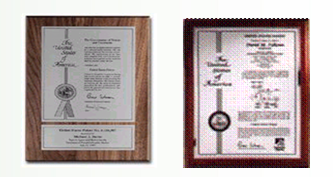 Spices board award of export performance